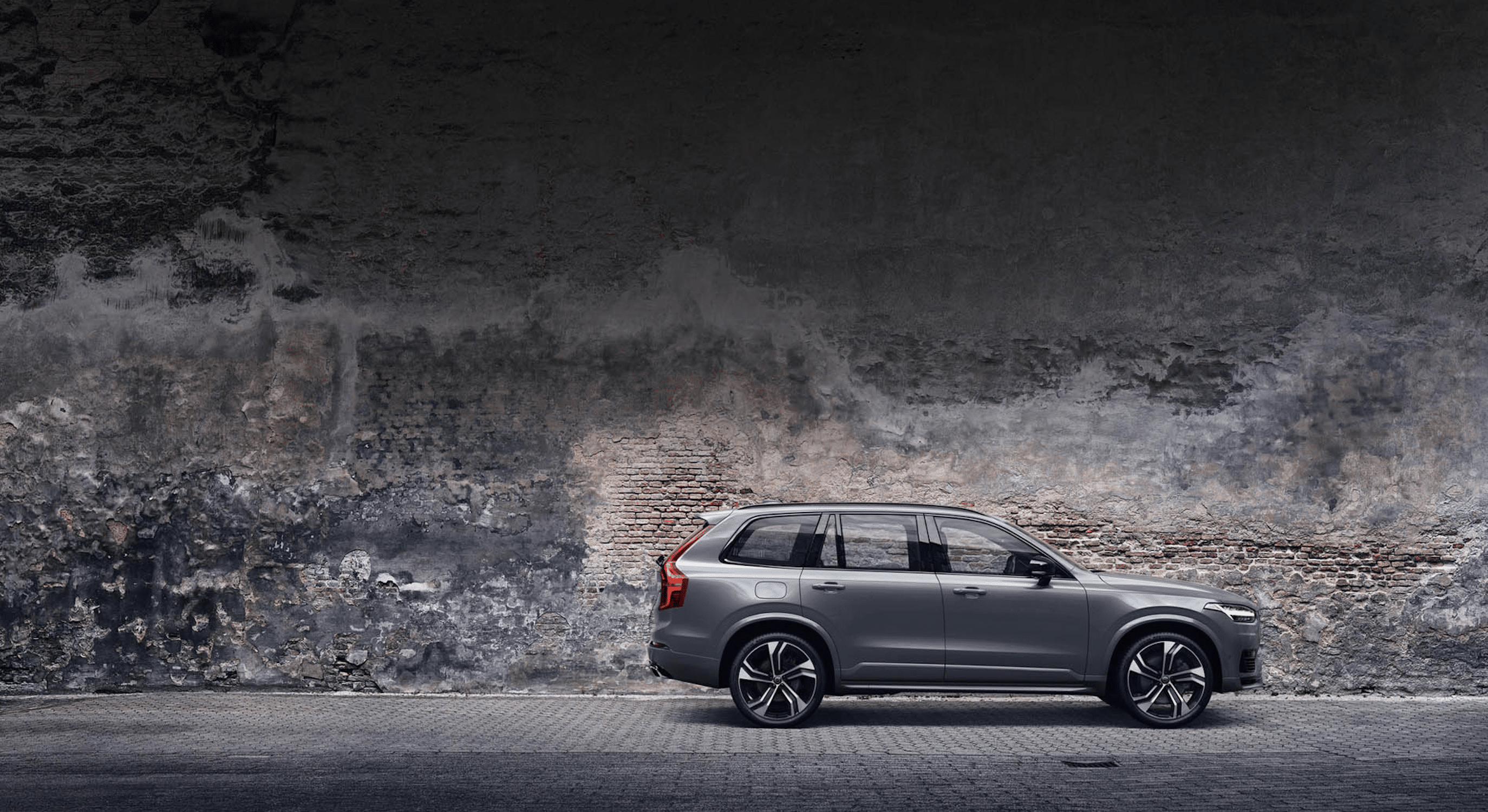 AI-driven advertising has customers queuing up

“We tested AI-driven advertising with cars that hadn’t had much interest. Within just a couple of days, we went from just a few interested parties to a queue of potential buyers. It was quite an experience.”

So says Felix Hassmund, Marketing Coordinator of the Swedish car dealership Finnvedens Bil. The company experienced a rapid increase in car sales after testing AI-driven advertising – adverts utilising artificial intelligence that seeks out potential buyers based on their own wishes and preferences.

Faster and more targeted
Hassmund concludes that AI-driven advertising from CCT is faster, more effective and more targeted in terms of reaching potential buyers. Cars that had been on sale for a relatively long time were soon sold. Furthermore, at times multiple buyers were interested in the same vehicle.

Buyers channelled to own website
Hassmund is also delighted that the CCT tool channels potential buyers to the Finnvedens Bil website, giving them access to an even wider selection of cars, rather than just the one featured in the advert.

“Thanks to CCT’s technology, the text and photos are continuously changed, completely automatically, so the advert is tailored throughout the campaign. If we’d known about CCT, we’d have started using this solution much sooner,” enthuses Hassmund. He can follow the changes in the advertising, and its performance, from the CCT Dashboard interface.

More appealing adverts
Hassmund adds that the CCT solution also removes the advert when the car in question has been sold. He also emphasises that AI-driven advertising is more appealing than traditional classified adverts.

“AI-driven advertising seems to be more desirable to consumers because it doesn’t pop up randomly for a large target group. It’s designed to be much more targeted, and is therefore perceived as more desirable by recipients. Interest in the content is quite simply much greater, and recipients spend more time looking at the advert, whereas random classified adverts can be perceived as irritating,” reports Hassmund.

CCT’s CEO Christian Overaa is pleased that Finnvedens Bil in Sweden is experiencing a pronounced upswing in car sales, but is not surprised. He notes that AI-driven advertising in the real estate market has demonstrated exactly the same trend for several years.

“The adverts reach consumers in a way that is more desirable – pleasing, even – and only consumers who are defined as being in the target group are shown them. The technology is exclusively aimed at delivering relevant ads rather than random ones,” he explains.

Overaa adds that AI adverts from CCT have features that activate consumers, thereby creating additional sales for the advertiser. CCT wants to make the solution available to more car dealerships in the European market.

“Our form of advertising will in time become the new standard, because classified adverts for real estate and cars lack the fundamental qualities needed to activate the consumer,” he states. “Timing is also an important factor. When the AI advert appears, it should prompt the consumer’s inner voice to express satisfaction that that specific advert has popped up at that exact, perfect moment.”

This is CCT Automotive
CCT Automotive is an advertising technology that finds potential buyers outside the car portals, thereby reducing the sales time of used cars by up to 50 per cent. Reduced sales time leads to increased profitability. The automotive industry has calculated that the daily cost of holding a used car in stock is NOK 250–500 (€25–45). CCT has statistics from millions of adverts that show a reduction in sales time of 35–50 per cent, which is approximately 16–24 days. If by using CCT Automotive a car dealership reduces its sales time by 20 days, this works out to an average saving of around NOK 10,000 (€950) per car.

CCT in brief
CCT is a Scandinavian ad tech company founded in 2011. The company specialises in AI-driven advertising technology tailor-made for the real estate and automotive industries. The company delivers services across the world and has offices in ten countries. 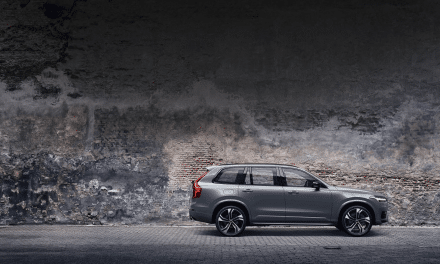 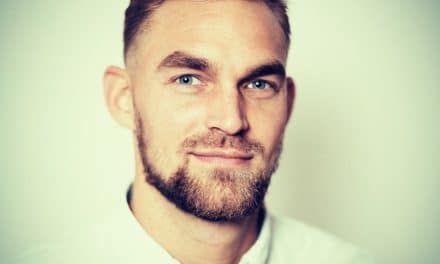 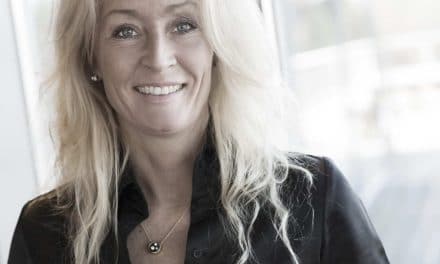 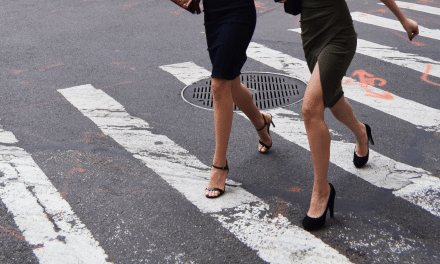 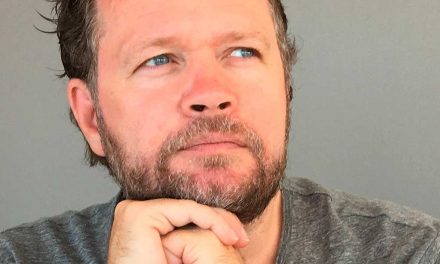 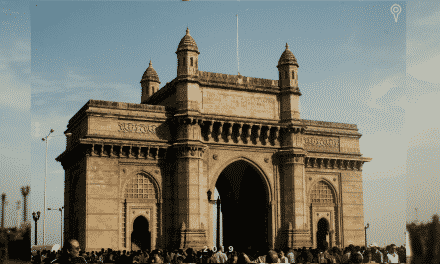 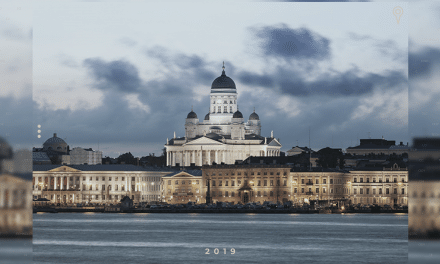 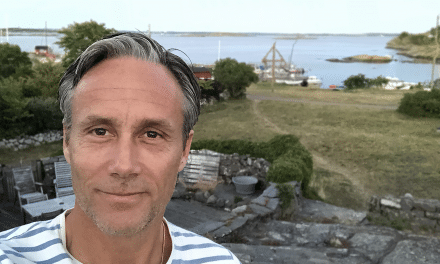 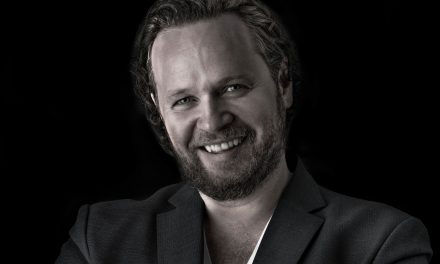 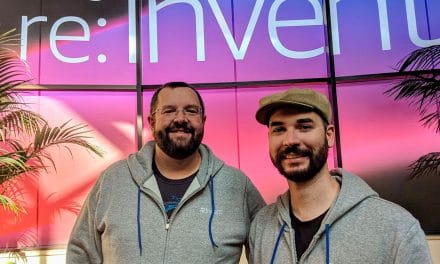